Get fresh music recommendations delivered to your inbox every Friday.
We've updated our Terms of Use. You can review the changes here.

Study for Violence and Tape 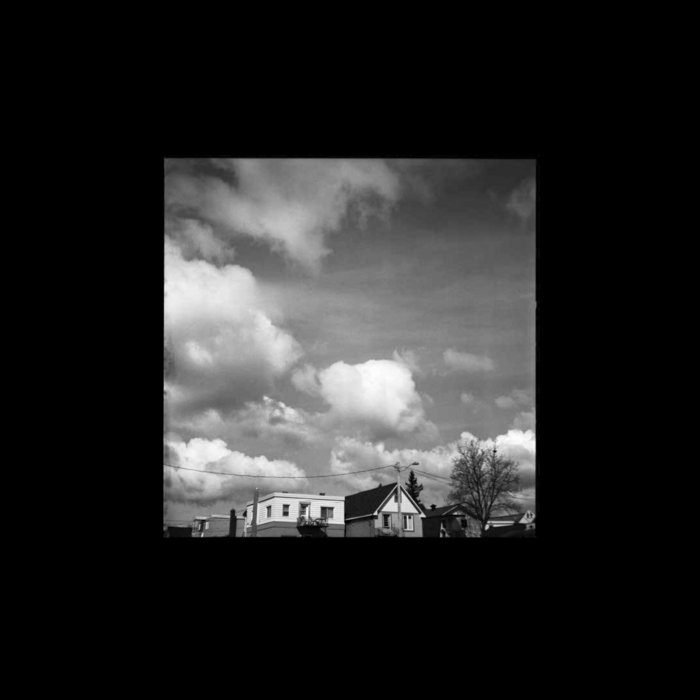 IS THIS ALL FENCED OFF?

"Tomorrow It Should Be Fine" was commissioned by Antoine Bédard for Artengine's Polytectures, "an hour long narrated soundwalk… through Ottawa that explores the relationship between music and architecture… [with] 10 local composers and musical groups… [translating] key buildings on the walk into new pieces." [1]

For this project, H. de Heutz was asked to create music responding to the architecture of the East Block of the Parliament Buildings of Canada. We misread this request as a commission to respond to the entirety of Parliament Hill (including the West, Centre, and East Blocks), an oversight that we caught only moments before deadline. Edits were hastily made, and the piece submitted, but the version included in the Polytectures soundwalk is not, in our estimation, as coherent as the original form of the piece (available here), which was carefully composed to timed walks along the front of Parliament Hill. [2]


THIS IS THE ONLY SPACE FOR RIGHT NOW YES

Rather than focusing on an attempt to translate architectural elements into sound, we were more interested in the political and social use of space, particularly given the building(s) we'd been assigned. The Hill's quadrangle grounds, bounded by the West, Centre, and East Blocks, are often host to a variety of conditionally permitted activity (usually militarist, nationalist, gestural dissent, or nation-state myth-making). We found the nature of these activities and their walled enclosure to be a useful metaphor for how and what the Canadian state selects to embrace and include, what it alternately rejects and excludes, and what, when confronted, it tries to neutralize, absorb, or dismiss.

In our view, the Block perimeter also encloses in a more concrete and overt manner. As the physical seat of government power, it harbours both a partisan and narrow discourse in the reductive binaries of Right and Left politics, as well as the supposedly legitimate claim to a "moral authority" to govern. The very presence of these buildings (on unceded, unsurrendered Aboriginal territory unrecognized by treaty) marks them as living edifices of Canada's colonial narrative: a history much shorter than the histories of the peoples here before, and a violence that continues to impose itself.


TOMORROW IT SHOULD BE FINE

"Tomorrow It Should Be Fine" includes field recordings from the Say NO To The Tar Sands action that took place on Parliament Hill in Ottawa, on September 26, 2011 [3], including the recordist's exchange with two RCMP officers, and the sound of Anishinaabe activists performing part of "The Shield Song" from the American Indian Movement [4]. We are grateful to one of the performers and event organizers, Clayton Thomas-Muller, for his permission to use this recording. [5]

[1] artengine.ca/programming/2012/polytectures-en.php
[2] If you wish to experience this, find the walkway situated just within the grounds of the Hill, parallel to Wellington Street. Begin playback at the Sir Wilfred Laurier statue just before the east wall of the East Block, and walk west at a steady, but unhurried, pace. The track will end near the west wall of the West Block.
[3] rabble.ca/news/2011/09/say-no-tar-sands-rally-and-sit
[4] As credited by organizers via megaphone.
[5] We wished to speak with each performer captured on the recording, so that we could describe our intentions, request their consent for its use, and ask for permission to credit them here. Our attempts to identify the others, through Clayton and a contact of his at the Odawa Native Friendship Centre, came to naught. If you, dear reader, know of anyone else who participated in this music, and/or how they can be reached, please contact us so that we may get in touch.

Bandcamp Daily  your guide to the world of Bandcamp